This 1991 Nissan Cima Y32 was restored in house by Japanese Classics and has won too many awards to count at this point. The car was originally bought in Kobe, Japan where it had been sitting for approximately 15 years. We went to look at the car only to discover that the years had not been very kind to it, however it was extremely well built and all metal was used for the wide body. We were also able to track down the shop that did the original metal work on the car and spoke with the owner of the shop. After arriving in the US the entire car was disassembled. The front fenders had to be completely remade and we added the vent which play well off the width of the front. The front and rear bumpers along with the side skirts are one off and needed extensive repairs to get them looking like they do now. The entire wide body on this unique VIP Cima is all hand-made and metal, not fiberglass. All body panels are extremely straight after hours of blocking. The rear has been widened 7″ on each side and the front is 4″ wider than stock per side.

The car’s original paint and wheels can be seen in these photos. It has since been painted in beautiful Super Black (KH3), and the original 19″ Lock Smice Duke wheels have been swapped out for a custom set of 20″ Brada Forged TR-Z’s (it’s even featured on their website.) A K-Break front grill has also been added, along with one off clear headlights. The interior has been beautifully refinished by Alea Leather. The door panels, seats, center console, and dash pad have been covered in a rich mahogany color to contrast the tan carpeting and dash. A Fabulous wood grain steering wheel has been added on the interior along with an updated (US) double din head unit and dual 10 Kicker subs in the trunk.

Mechanically this one was kept stock and functional since the body speaks for itself. When you pop the hood you’ll find Nissan’s robust VH41DE V8. The 4.1 liter has more than enough umph right where you want it. We have driven this car to every show it has attended and it has performed flawlessly. It made the drive to Stance Nation in southern Florida and back along with numerous other trips including NJ, GA, NC, etc. This car drives and functions as well as it looks. It fires right up with a noticeably roar through the custom dual exhaust. It has also been fitted with a reusable intake which is pronounced under load. Since you need to look as good moving as you do parked we turned to Fortune Auto for coilovers. Shockingly they’re a stock 8/6K spring rate, so it rides like a luxury car should. This car was built specifically to sit like this so you wouldn’t have to run 20k+ springs to prevent from rubbing. This car has been to shows all over and has built quite the reputation over the years. Our tagged pictures on instagram have a ton of awesome shots from past shows. We’ve simply decided it’s time to move onto another build for the upcoming show season so it’s time for someone new to take over the reigns. 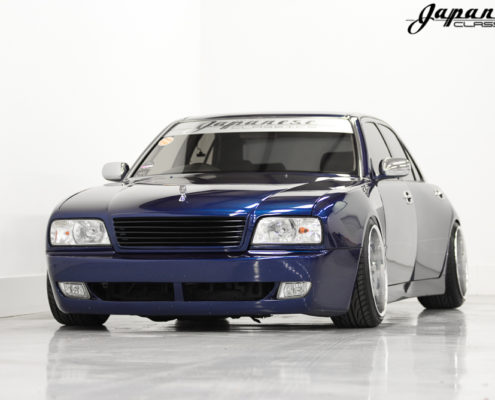 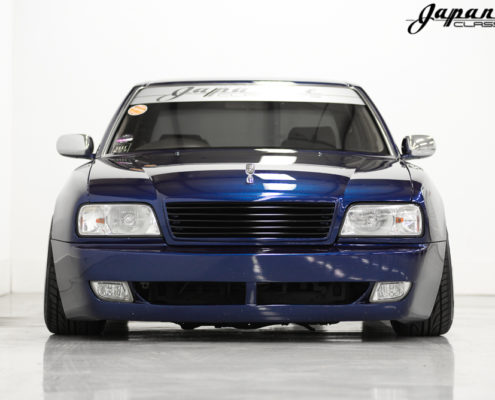 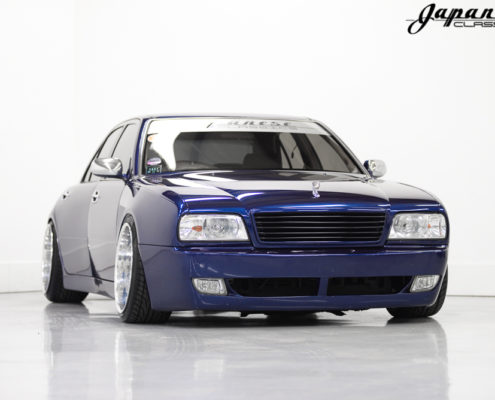 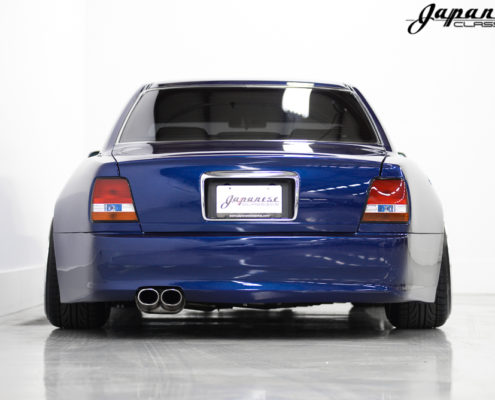 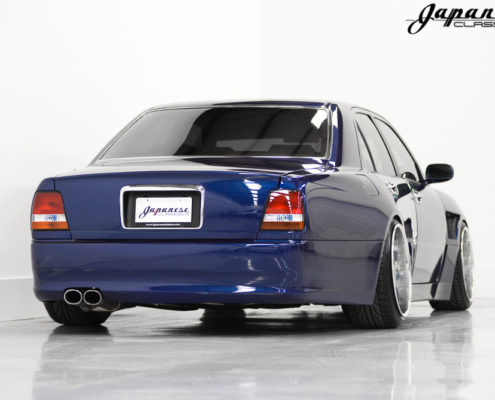 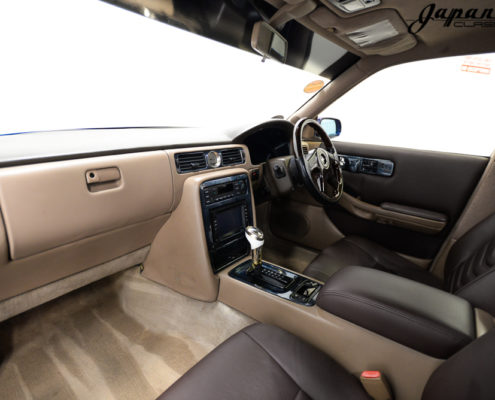 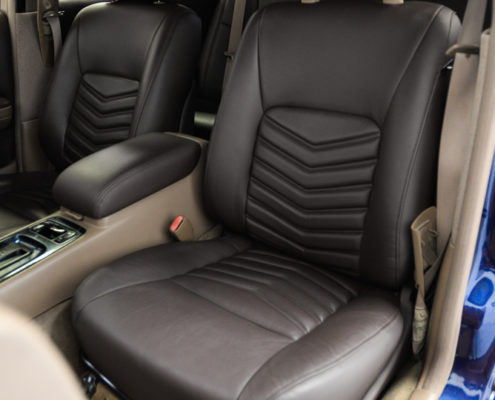 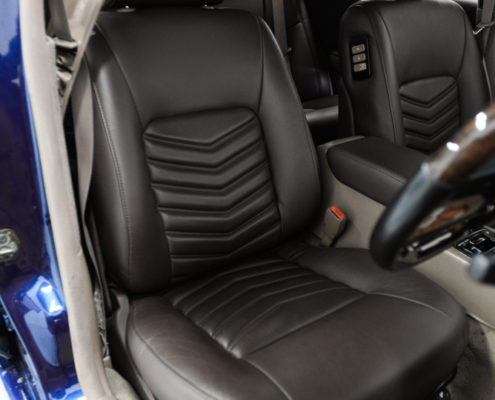 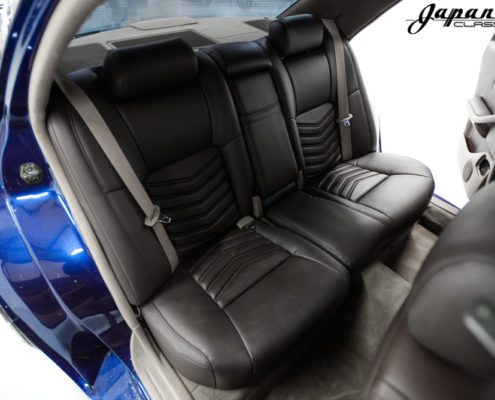 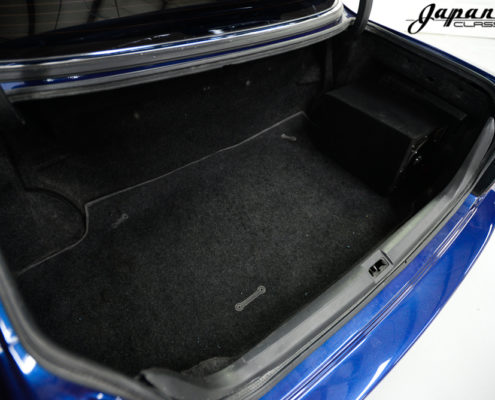 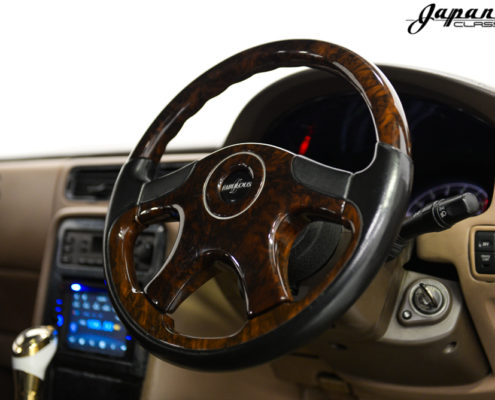 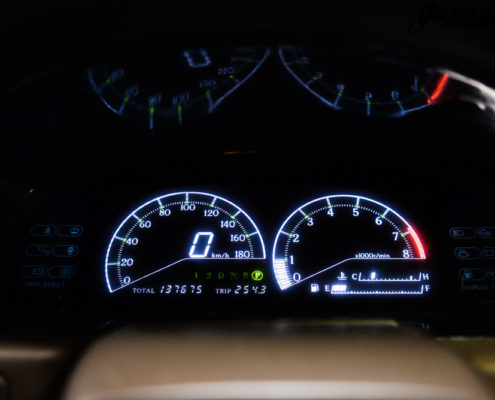 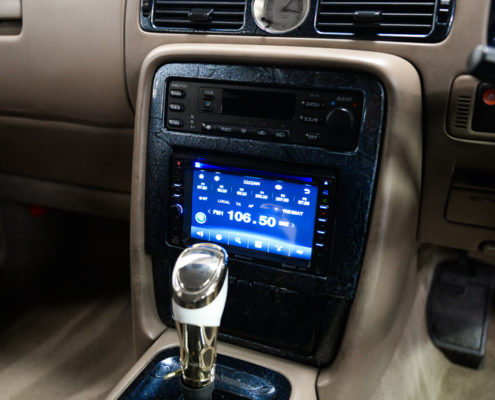 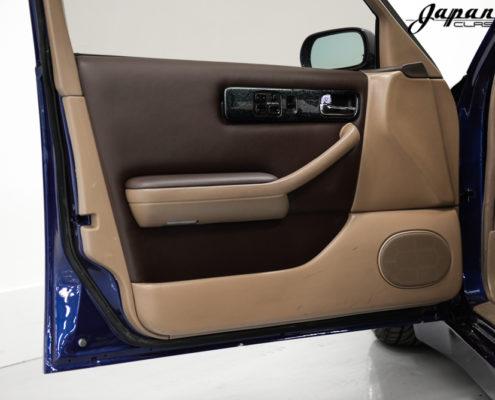 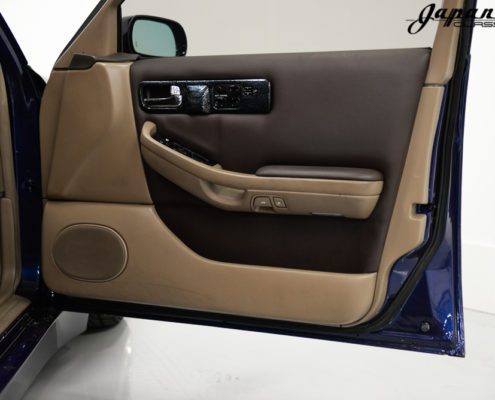 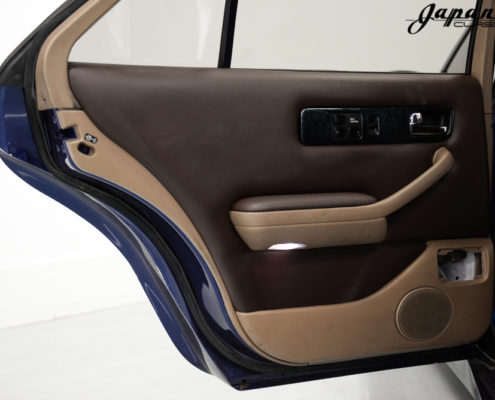 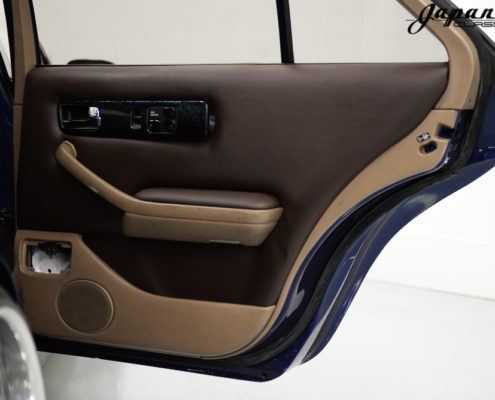 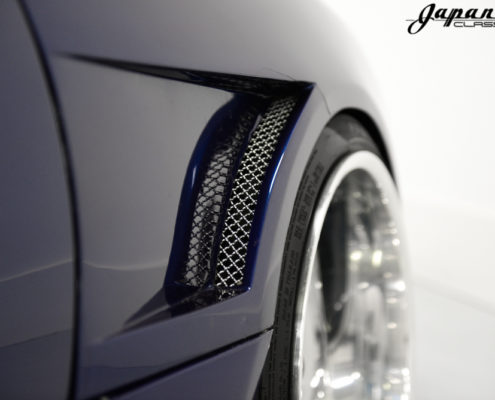 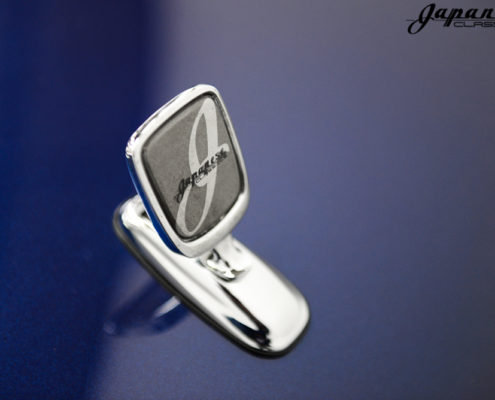 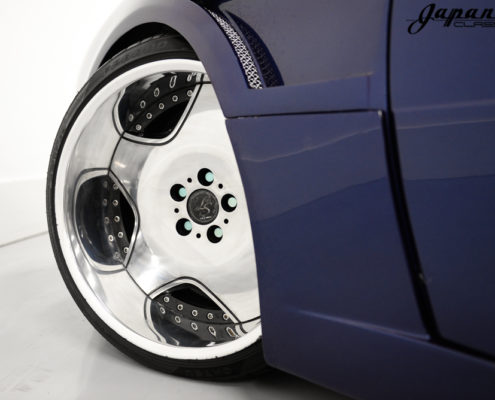